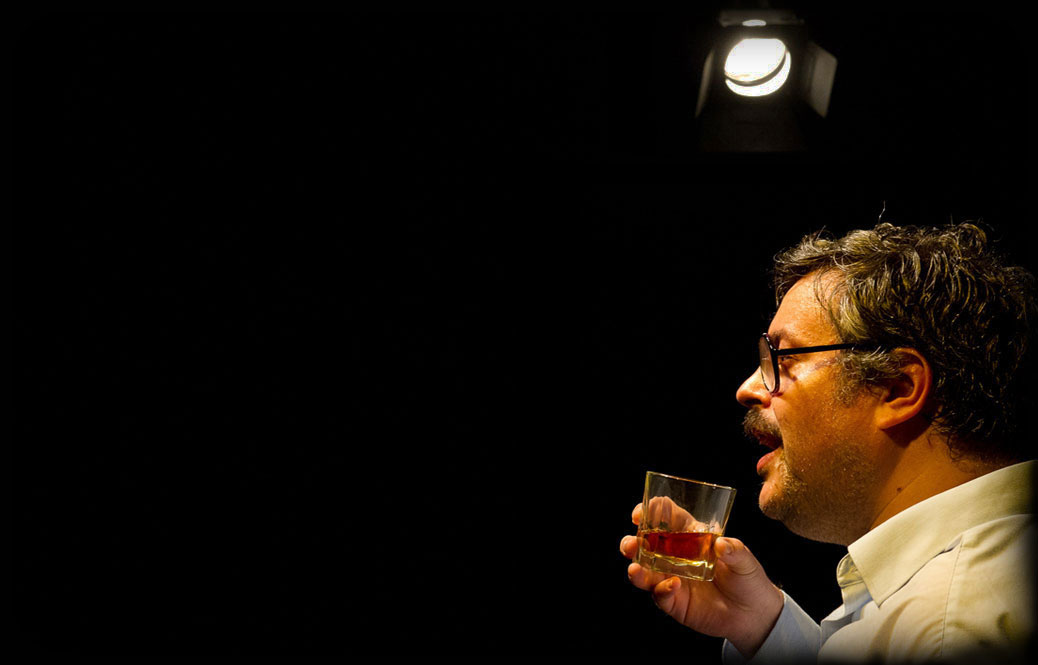 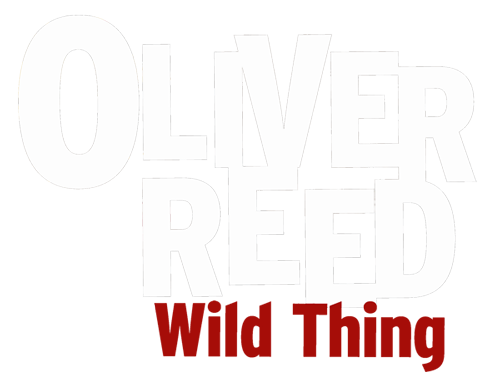 Mike is a BAFTA-winning and Emmy-nominated writer, producer, director. He has worked at various independent production companies and produced series, specials, IMAX films and VR experiences as diverse as March of the Dinosaurs, David Attenborough Meets President Obama, Natural History Museum Alive 3D, Battlefield Cell and, most recently, was series director of BBC ONE's landmark Great Barrier Reef with David Attenborough. Mike is part of the creative team Crocanapple with Rob. This is his first play.

Kate has been artistic director of the Jack Studio Theatre since 2005. During this time she has produced or programmed over 120 performances, and was recently awarded best Venue Director for the Fringe Report Awards 2011. As director Kate's productions include: Secrets from the Long Grass, Chocolate Bounty, Agamemnon, The Legend of Sleepy Hollow, Fighting, She Stoops To Conquer, A Christmas Carol, Jane Eyre, The Hound of the Baskervilles, Xanthippe, Great Expectations, Can't Pay? Won't Pay!, The Importance of Being Earnest (Jack Studio Theatre); The Miracle (Broadway Theatre); A Fans' Club (New Wimbledon Theatre); Orion (Wilton's Music Hall); Amah (Tara Arts); The Girls' Consent and A Bill of Divorcement (Greenwich Playhouse).

With special thanks to OliverReed.net

Formerly titled 'One For The Road: An Evening with Oliver Reed', this show first premiered at the Dumfries and Galloway Arts Festival in May 2011.